Purchased by the fledging South East Locomotive Group along with sister 33063 in January 2000, both locomotives moved to the East Kent Railway in the March of that year. The locomotive was then started in the July of that year and remained at the East Kent Railway until 2002 before moving to the Spa Valley Railway, initially on loan but following a decision by the South East Locomotive Group to relocate to Tunbridge Wells West both 33063 and 33065 moved to the Spa Valley Railway and it has been their home ever since!

33065 operated a number of Spa Valley Railway services between the Summer of 2003 and August 2008 prior to being withdrawn for a well deserved bodywork and engine overhaul, this is an ongoing project at Tunbridge Wells West with major progress having been made on the bodywork, old wiring removed and various components already overhauled. 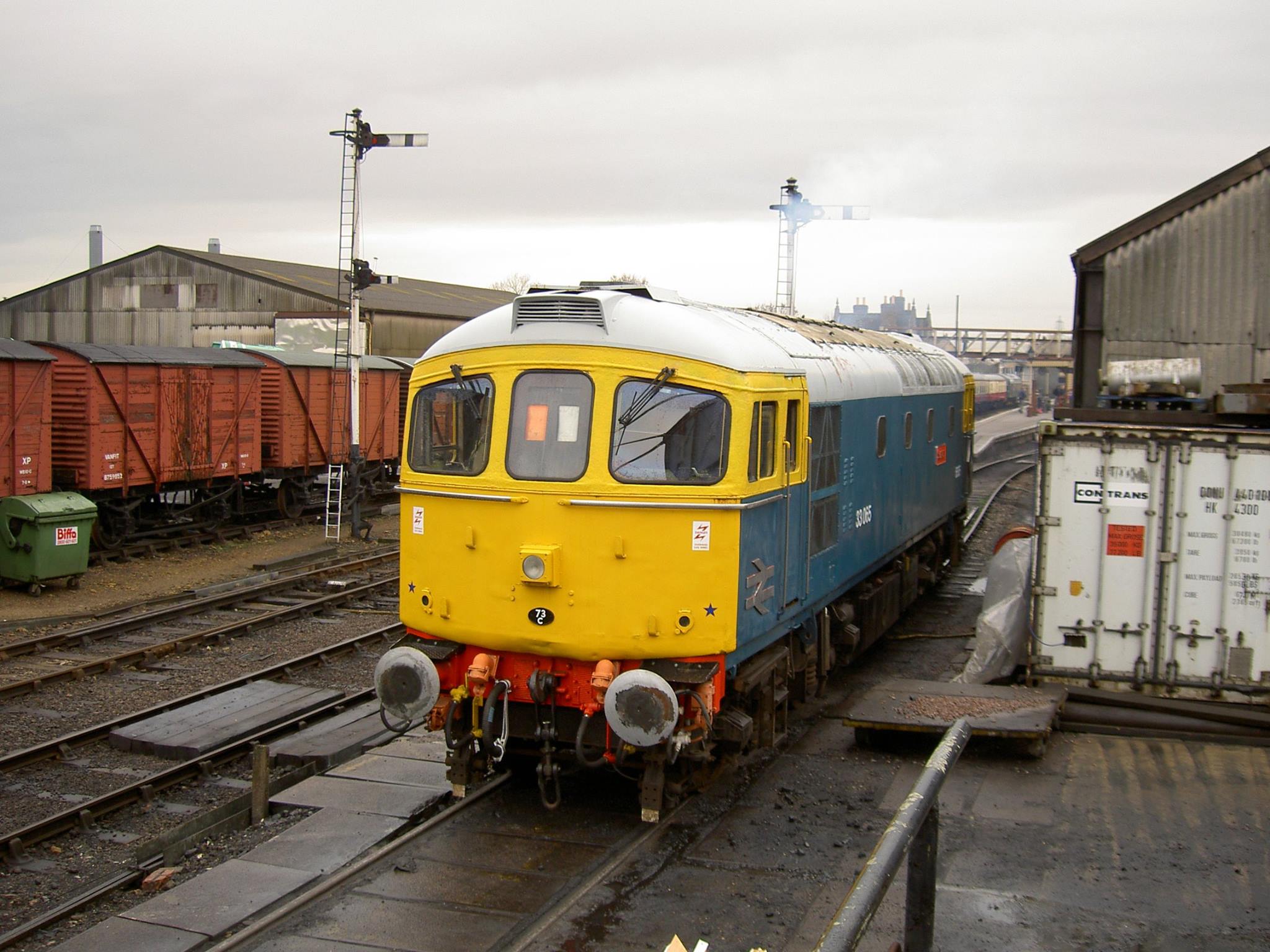 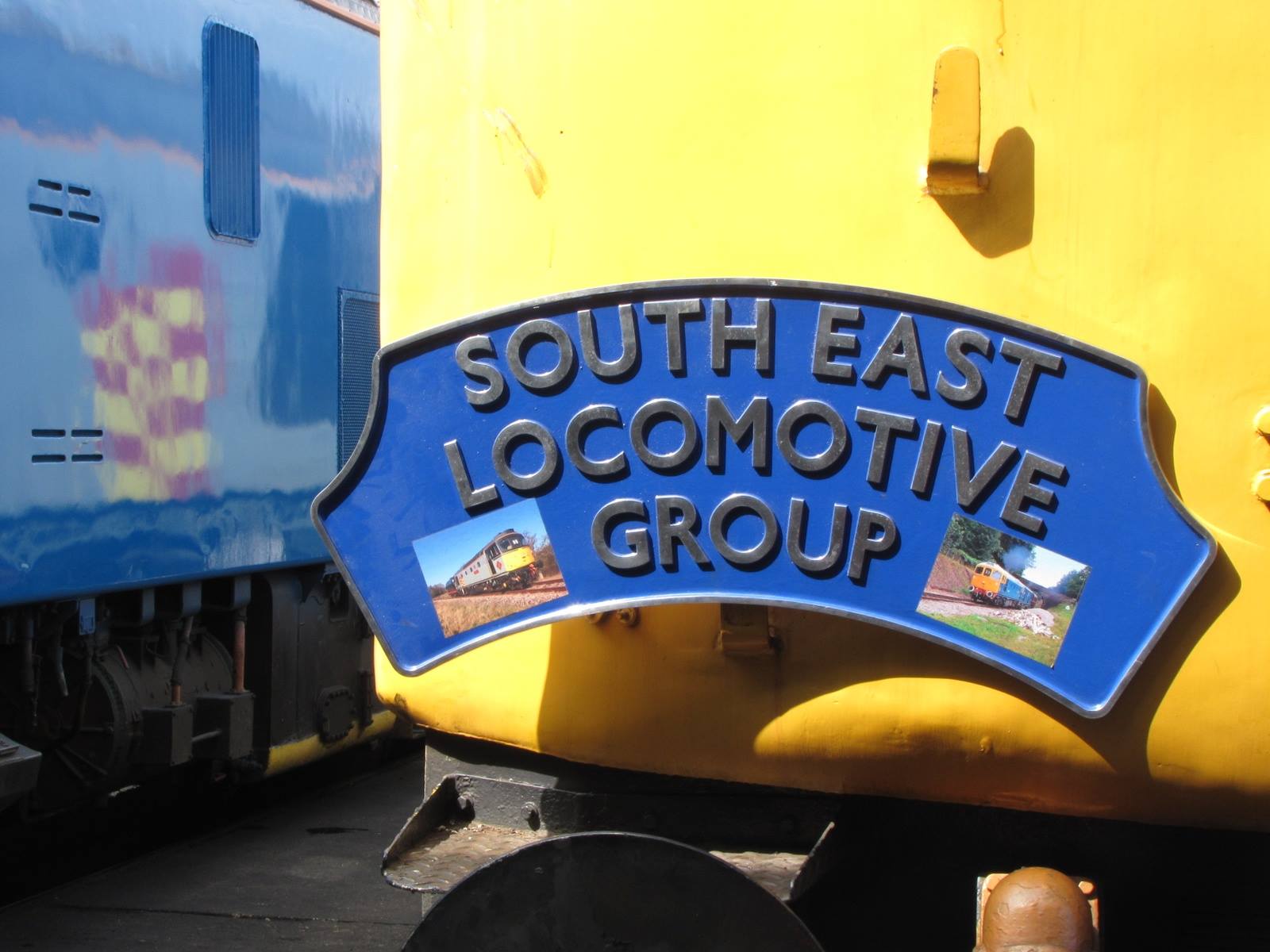