We're celebrating 25yrs of our railway running trains from Tunbridge Wells West back through the High Weald and have two exciting ex-Southern Region locomotives visiting for the event – West Country Bulleid Pacific No. 34092 'City of Wells' and BR Standard 4MT No. 75069!

25 years ago, in August 1997, the Spa Valley Railway opened the line to Groombridge. This was following a period from late December 1996 and also from March to August 1997 where we operated a shuttle train over 3/4 mile of track from Tunbridge Wells West to Cold Bath Bridge. On Saturday 23rd August 1997 the line re-opened the 3 1/2 miles to Groombridge Station. Over the past 20yrs the Spa Valley Railway has grown into Tunbridge Wells' biggest tourist attraction and is often described as the South East's friendliest railway! In the years that followed from our opening to Groombridge we have achieved many things - our line was extended to Birchden Junction in 2004 and then on to Eridge in March 2011.

We've become home to a wonderful fleet of Steam & Heritage Diesel Locomotives, including Battle of Britain No. 34053 'Sir Keith Park', an 1876 built Steam engine known as Terrier 'Sutton' and also the train which closed our line in 1985, 'Thumper' 1317.

We would not exist today without the dedicated volunteers that make up our wonderful railway so come along and join us over our four-day event in August 2022 as we celebrate 25yrs of running trains along the Spa Valley Railway.

Over the 4-day special event celebrating 25yrs of trains on the Spa Valley Railway a range of locomotives will be in operation through the High Weald operating to an intensive timetable, and we are delighted to annouce the visit of two former Southern Region locomotives, West Country Bulleid Pacific No. 34092 'City of Wells' visiting courtesy of the East Lancashire Railway and British Railways Standard 4MT No. 75069 which is visiting courtesy of The 75069 Fund and the Severn Valley Railway.

West Country Bulleid Pacific No. 34092 'City of Wells'
No. 34092 was constructed at Brighton Works in 1949 being named ‘Wells’ later that year and ‘City of Wells’ in 1950. The 4-6-2 express passenger locomotive was initially allocated to Stewarts Lane where it worked out of Victoria to the Kent coast so this visit of the Bulleid to the Spa Valley Railway will take it back right onto its former stomping ground!

After the electrification of the Kent lines the locomotive was moved to Salisbury in May 1961 from where it operated over the main line between Exeter and Waterloo. In its late service it was attached to 4,500 gallon tender rather than the initial 5,500 gallon tender which it was originally fitted with. The replacement tender had previously been attached to 34051 Winston Churchill.

In November 1964 it was withdrawn from service and sent to Woodham Brothers at Barry for scrap where it arrived in March 1965. It remained there until October 1971 when a group from the Keighley and Worth Valley Railway (KWVR) bought it. It was moved by road to Ingrow. Following restoration work it entered service on the KWVR in 1979.

BR Standard 4MT No. 75069
No. 75069 was built at Swindon Works in 1955 for the Southern Region and during its working life was allocated to several depots, including Dover Marine, Bournemouth, Stewarts Lane, Nine Elms and Eastleigh before being withdrawn in 1966. During its working life 75069 visited Tunbridge Wells West, now the home of the Spa Valley Railway so the visit of the locomotive will be recreating history with the 4MT returning to 75F, for the first time since the 1960s! It is anticipated the locomotive will face chimney first towards Eridge recreating an image taken outside Tunbridge Wells West shed.

75069 is only making a short visit to the Spa Valley Railway and will only operate during the 25th Anniversary event before returning to the Severn Valley Railway so make sure you book your tickets now! We are very grateful to them for making the locomotive available over the August Bank Holiday to star at our event. 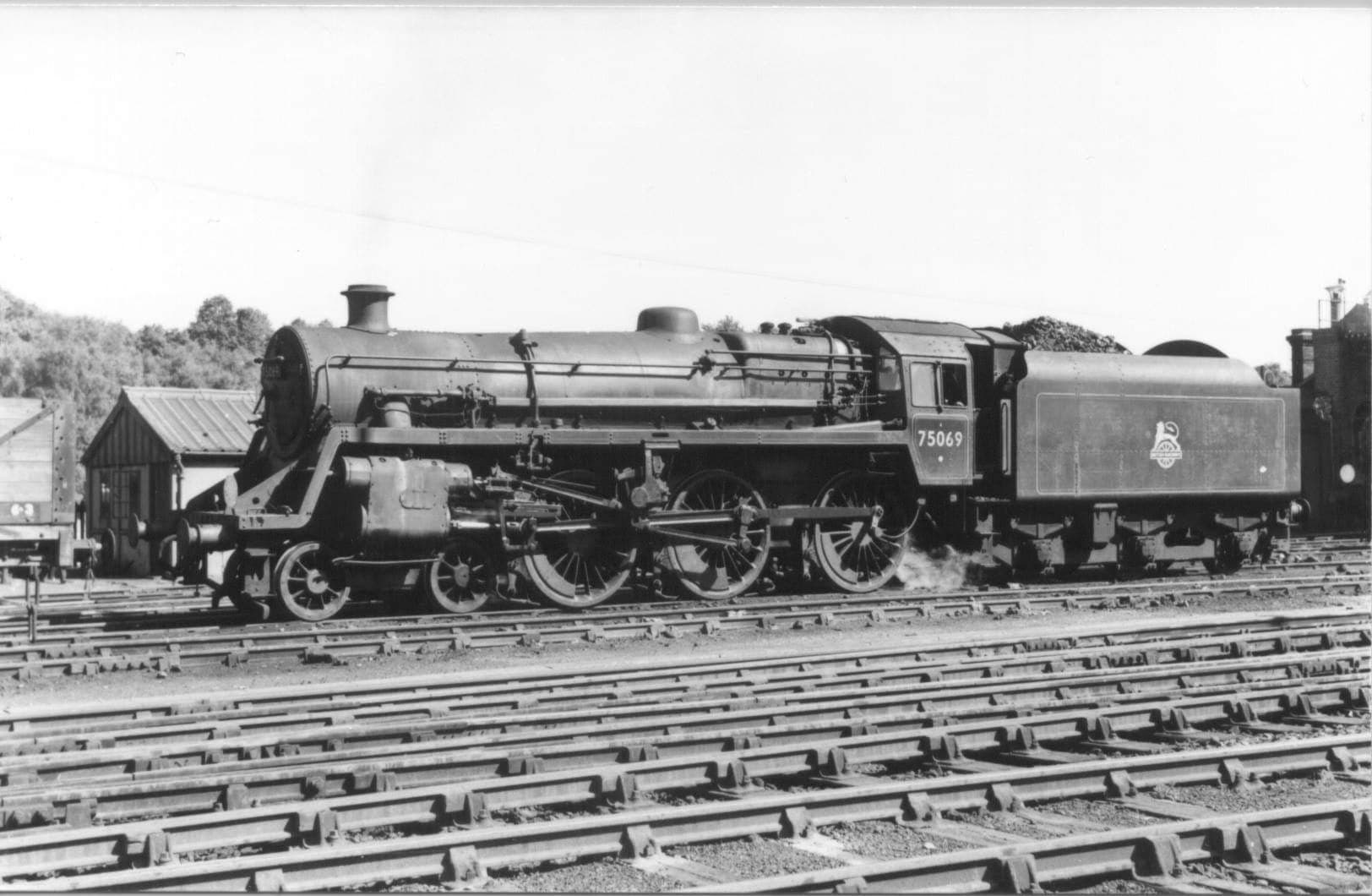 Both Real Ale trains will include our 25th Anniversary Beer collaboration with Cellar Head!

Timetable
An intensive train service will be in operation throughout the event featuring locomotive hauled carriages and a freight train for the steam and diesel locomotives.

Tickets are now available and cheaper to book online.

On the day of your visit you MUST have your eTickets available to show either in a print out or on a mobile device, both will be checked visually by a member of staff before boarding the train.

Note that a £10 admin fee applies to all booking alterations.

FULL TERMS AND CONDITIONS CAN BE FOUND VIA THIS LINK